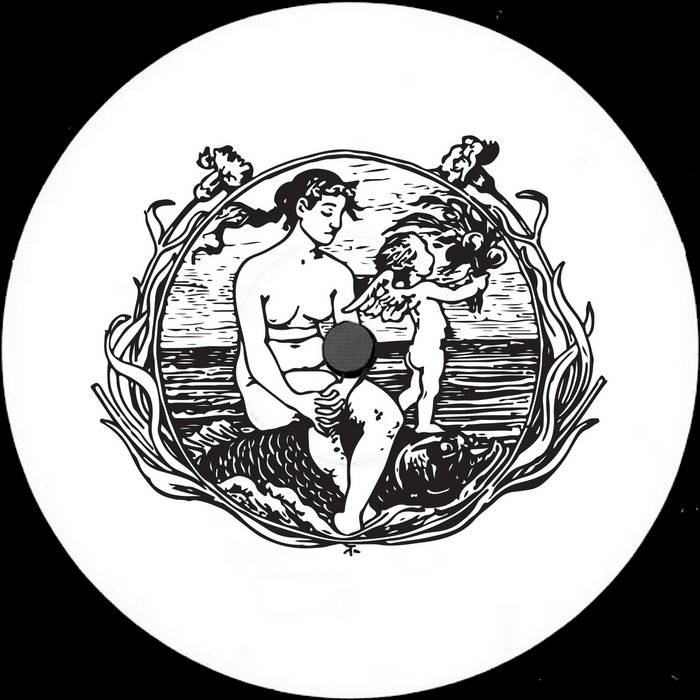 In the early to mid nineties, Portugal went through its very own dance music explosion. Clubs like Alcântara-Mar and Kremlin in Lisbon (with DJ Luis Leite and DJ Vibe as residents, respectively) or Rocks and Industria in Porto were the epicenter of that movement. Labels like Kaos put out vital records by local producers and party crews organised raves of epic proportions in monasteries and castles - this eventually attracted international buzz, with one British publication using the expression "Underground house music from a paradise called Portugal" in an article. That's where Paraíso, the name of José Acid a.k.a. Shcuro's brand new label, comes from.

José Acid belongs to a generation of DJs who weren't quite old enough to live the Portuguese rave era first-hand and instead got to know it through visits to record shops and whatever info he could catch on TV or on the radio. But the naive, minimalistic take on Chicago house, NYC tribal grooves and even early trance that was crafted in Portugal at that time stuck with him until the present day - that's why he founded Paraíso: a label, radio show and party that aims to rekindle the original flame of Portuguese dance music from the 90s.

For the first release on the label, he recruited some of the most active producers in Portugal's new generation. The record opener, 'Infesta' by Internal N.Y. Rhythms (also known as Trikk, who's released on Innervisions, Optimo Music, Man Make Music and more) is a raw, melodic cut, punctuated by percussion that transpires tropicality. Emauz, one of Lisbon's most interesting new producers, delivers 'Pitched' - her debut on vinyl and an energetic and original belter, with a beautiful driving bass and effected claps and cowbells. On the flipside, Violet (Naive, One Eyed Jacks, Rádio Quântica) delivers an unapologetic ode to early trance with 'Eternal Fountain', all dreamy arpeggios and snare rushes, while José Acid's 'No Ego' injects the addictive, beautiful 303 sound into the equation, creating a sonic love letter to the pioneers of the very brand of raw, emotional dance music that inspired Portugal to have its own movement.

Bandcamp Daily  your guide to the world of Bandcamp

Featuring appearances from Kari Faux, Bluestaeb and and interview with NY-bred artist Wiki